© Valve Corporation. All rights reserved. All trademarks are property of their respective owners in the US and other countries. Privacy Policy  |  Legal  |  Steam Subscriber Agreement  |  Refunds

Links & info
Is this game relevant to you? 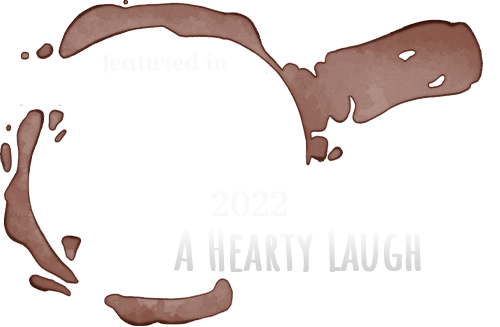 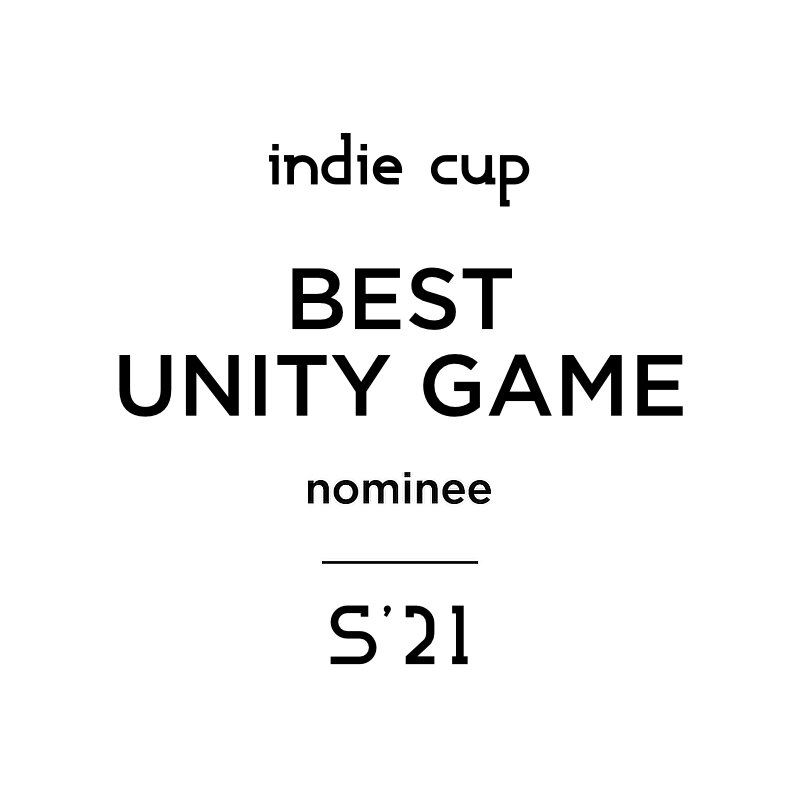 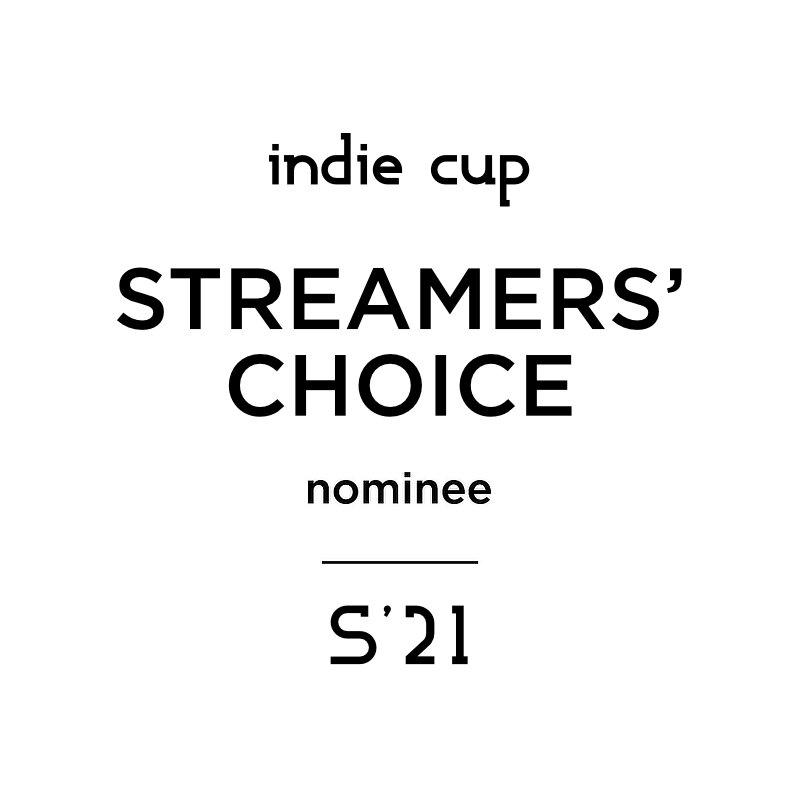 Get instant access and start playing; get involved with this game as it develops.

Note: This Early Access game is not complete and may or may not change further. If you are not excited to play this game in its current state, then you should wait to see if the game progresses further in development. Learn more

What the developers have to say:

“That’s a great opportunity to directly reach our audience and adjust further development to the community’s wishes.”

Approximately how long will this game be in Early Access?

“We plan to make 3 major updates with the last one scheduled for January 2023.”

How is the full version planned to differ from the Early Access version?

“Over the course of three updates, we plan to gradually add in-game weeks from the third to the fifth and several options for the final of the game. By the time of the full release, we’ll add:
”

What is the current state of the Early Access version?

“In the Early Access release, the first and second weeks of the game's story, the basic mechanics of checking visitors at the Checkpoint, the first 13 Factory Sections and the fundamental Principles of Factions are available.”

Will the game be priced differently during and after Early Access?

“The price might go up when the full game launches and as more content will be available.”

How are you planning on involving the Community in your development process?

“We have a Discord server available (Please Join!) and we will also monitor discussions in the game’s Steam Community Hub.”
Read more
Check out the entire HeroCraft_PC franchise on Steam
This game is not yet available on Steam

Earth’s population is on the verge of a global resource crisis. Can you build the spaceship on time and earn one more chance for humankind? Hurry, you only have only 30 days left!

There are no reviews for this product

You can write your own review for this product to share your experience with the community. Use the area above the purchase buttons on this page to write your review.

You can use this widget-maker to generate a bit of HTML that can be embedded in your website to easily allow customers to purchase this game on Steam.

Enter up to 375 characters to add a description to your widget:

Popular user-defined tags for this product:(?)

Sign in to add your own tags to this product.